The fact that we must deal with the problems of the whole world today is a result of globaliza-tion. We must be aware of the fact that globalization involves a globalization of our European spirit, our way of life, our technology, including the atomic bomb, our economy and society, and so we are responsible for what is happening worldwide. When discussing Europeanism, it must not be overlooked that this issue is divided into a western and an eastern component, both of which have been globalized and have also brought their antagonism in non-European coun-tries.

The aim of this book is to explain the nature of Europeanism as the cause and motive of scien-tific, economic and social progress, and its aberrations and globalization through the coloniza-tion and expansion of Russia to Vladivostok and the Black Sea, and to trace the resulting ethnic, nationalist and religious reactions. From this it becomes clear that the economic, social and envi-ronmental problems can only be solved through the further development of Europeanism, but Europe must be strengthened and its division into East and West Europeanism, but also the per-version of Europeanism into Trumpism and Casinocapitalism must be overcome. 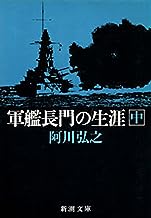 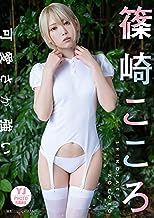 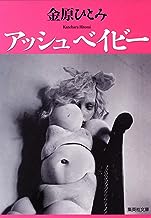 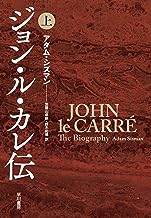 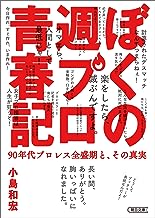 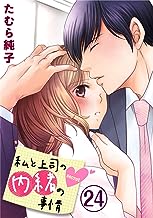 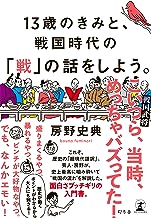 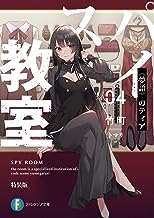 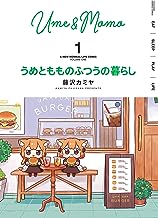 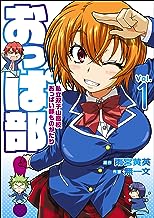 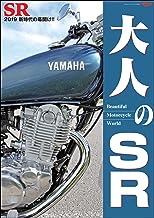